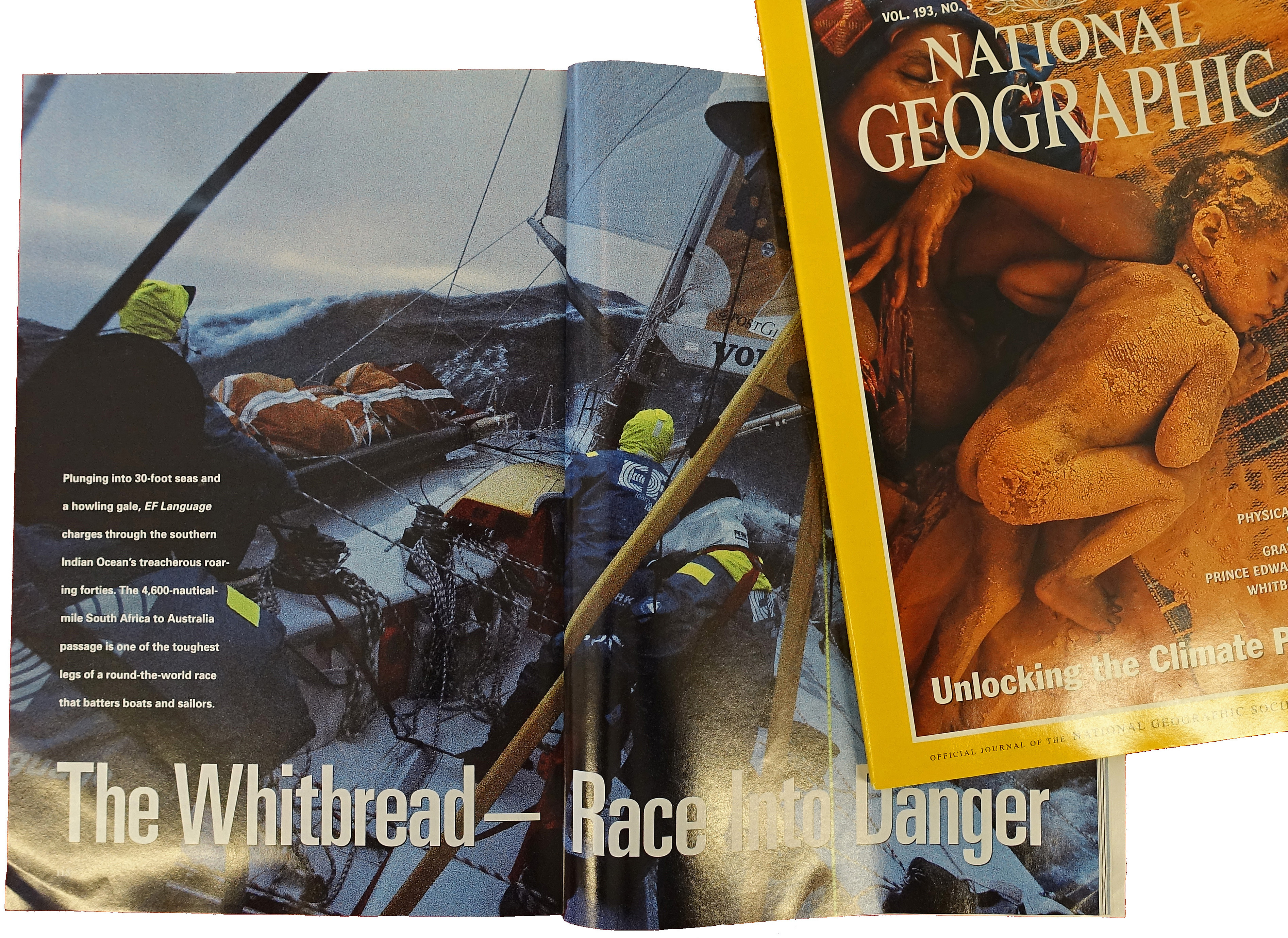 The last Whitbread Race I sailed was the 97/98race with Team EF.Pre-race I was having a chat with Johan Salen about my possible involvement.I said I would like to sail the first and second leg onboard and then continue as the Team photographer ashore.Great said Johan, one on the girls boat and one on the boys.I was a bit surprised and didn't reply quickly enough, he just left the room. And that was how it was decided that I would sail for 35 days with 11 girls.

I had never sailed with an all girl crew until the day we left the dock to sail 7000 miles from Southampton to Cape Town.It all worked out fine.After two weeks I realised there are only three topics of conversation on any race boat: Sailing, Food and Sex.After three weeks there is only one subject ..food and after 4 weeks.FOOD. There was no Facebook, Twitter or daily shows from the boats so no one made a big deal of it.

Also early in 1997, along with a few other sailing photographers, I was invited to submit a portfolio of pictures to be considered for a commission to shoot the Whitbread Race for National Geographic magazine .It was quiet a long process including an interview in Washington where I was told I had got the gig.I was over the moon as to me National Geographic was the ultimate magazine to work for.They had a circulation of over 10 million and were a great fit for the team sponsor EF the international language and education company.

The feature was to be written by Angus Phillips a famous journalist who had covered many America's Cups for the Washington Post. I was to be onboard EF Language for the second leg from Cape Town to Fremantle.I prepared very thoroughly, I took a backup camera for the backup camera, spare lens's and loads of film stock.I don't think anyone onboard knew how much kit I had as it was all in pelican boxes that looked just like all the other equipment boxes.I was dreading if we had to abandon ship and found ourselves in the liferaft with three spare Nikons!

Angus Phillips was actually put onboard some 300 miles off Fremantle for the last 48 hours to interview the crew and experience the race first hand.How that little yacht that put him onboard managed to rendezvous with us I still don't know.

A few months later while we were in the Baltimore stopover we were all invited to the National Geographic building to a reception in Alexander Graham Bell's office. It was pretty special experience all round.

EF Language went on to win that edition of the Whitbread with a very talented crew that included watch leader Magnus Olsson and skipper Paul Cayard.

The all the "Behind the Lens" posts can now be viewed in the blog section my web sitehttps://www.rick-tomlinson.com/news 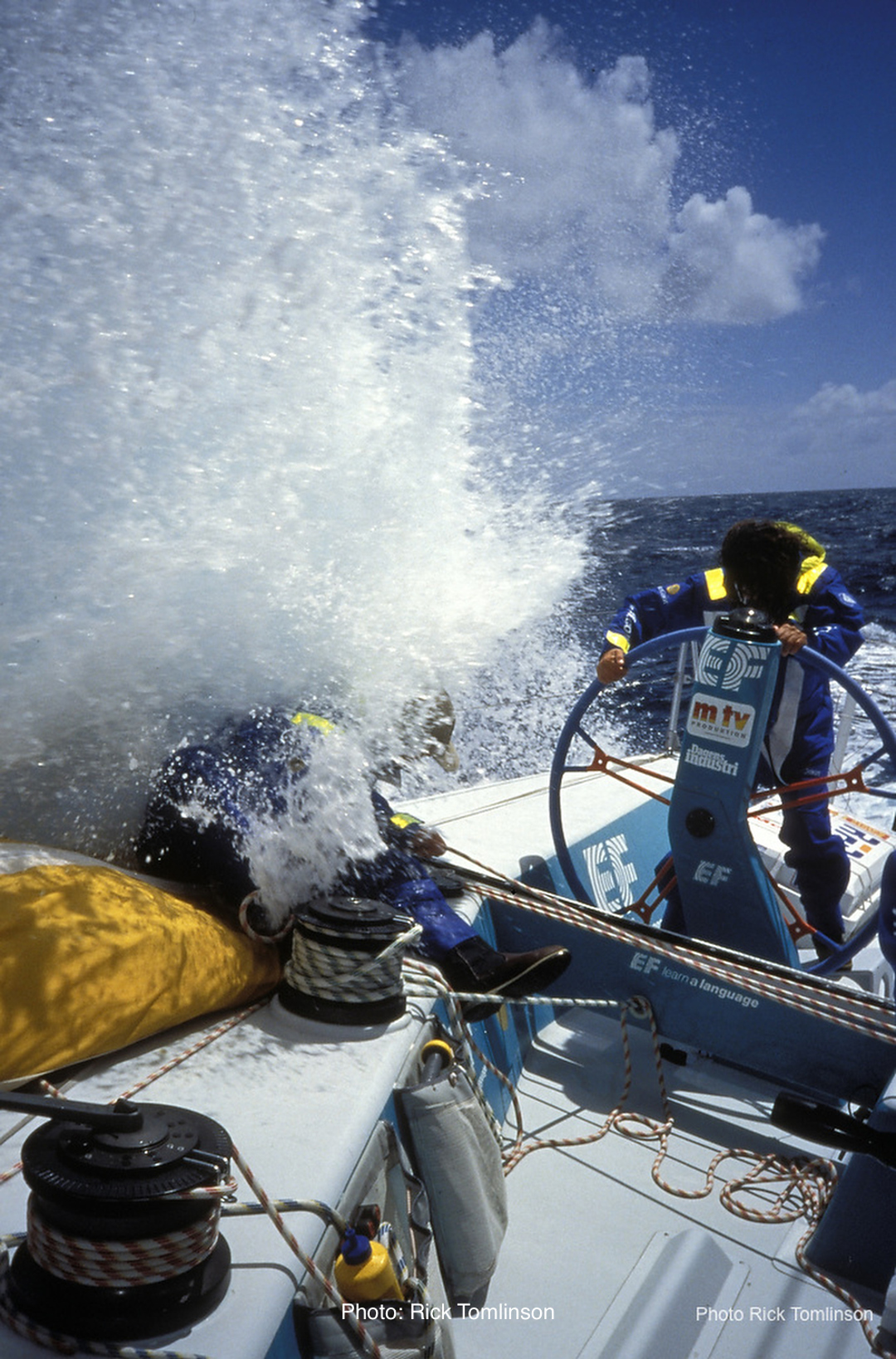 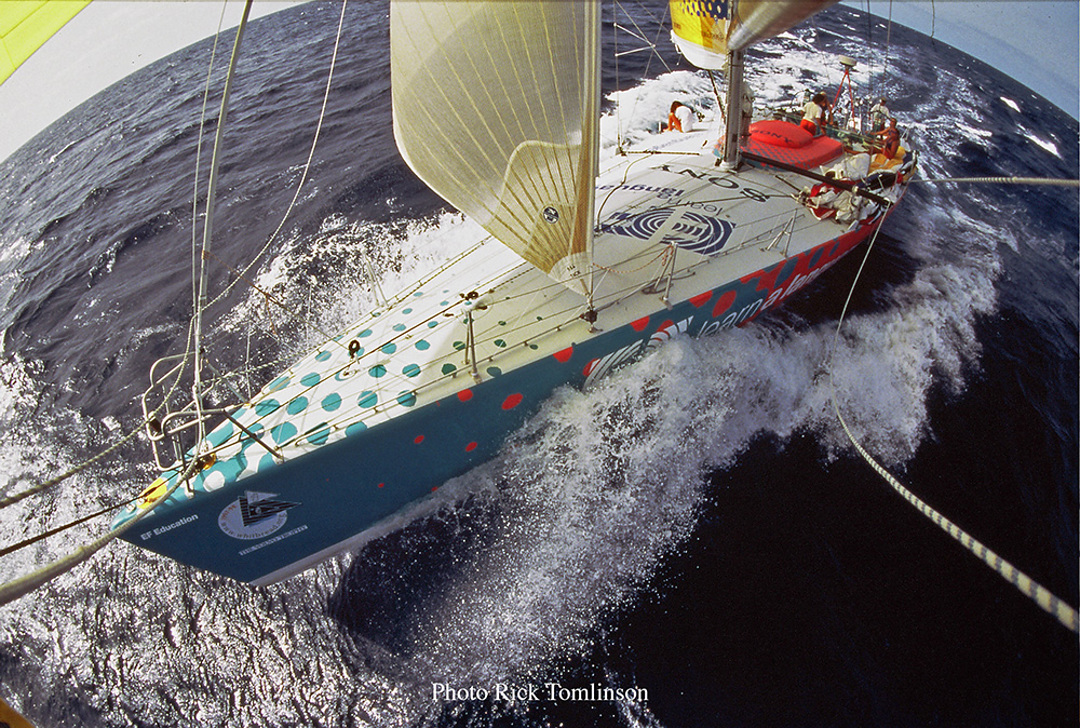 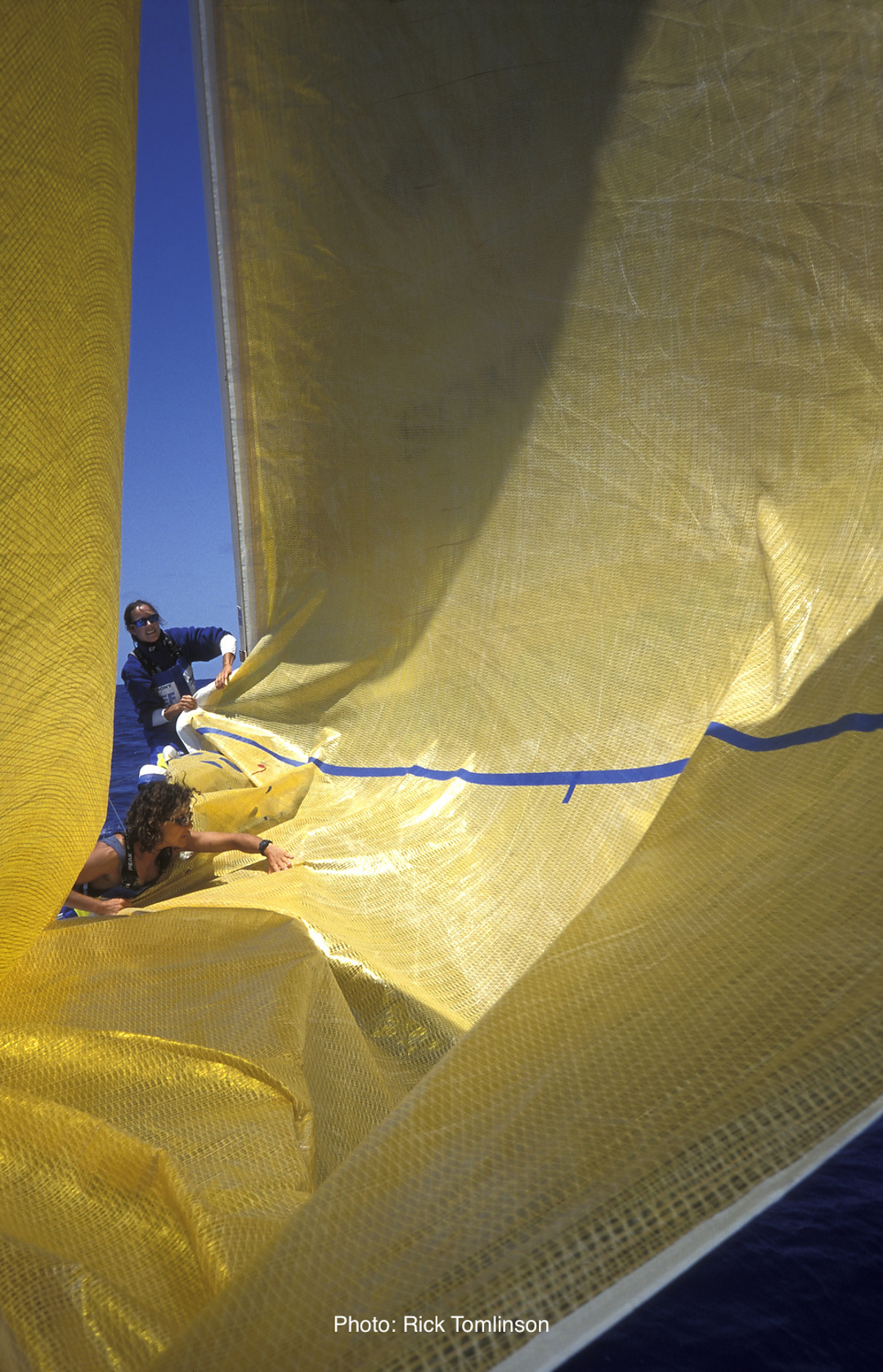 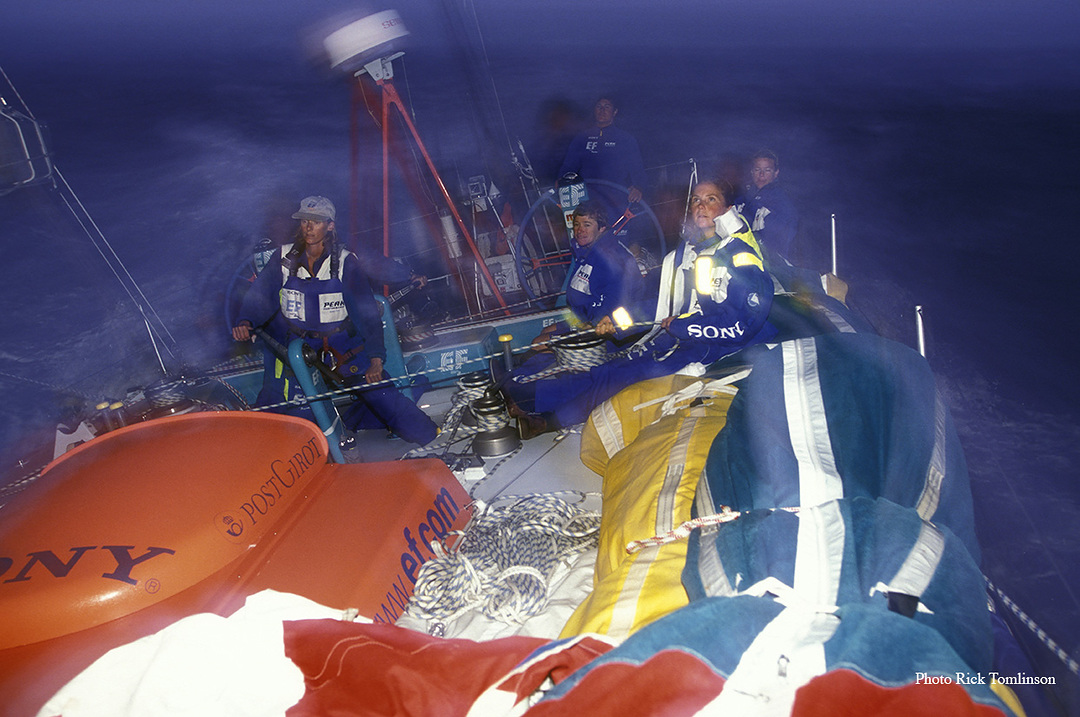 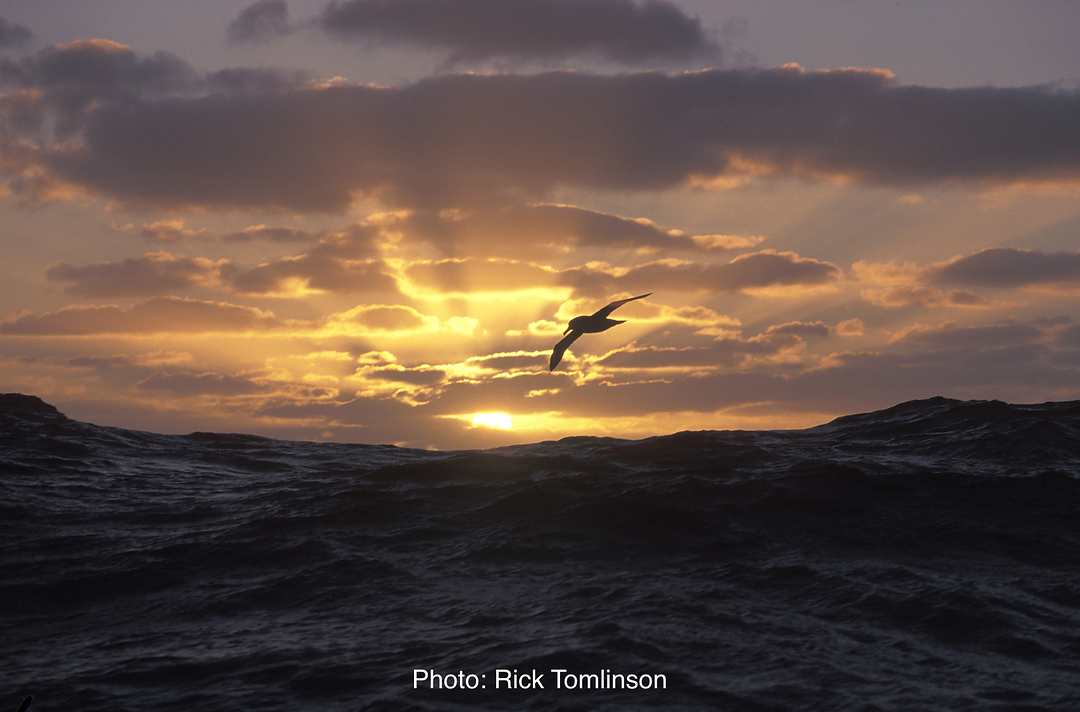 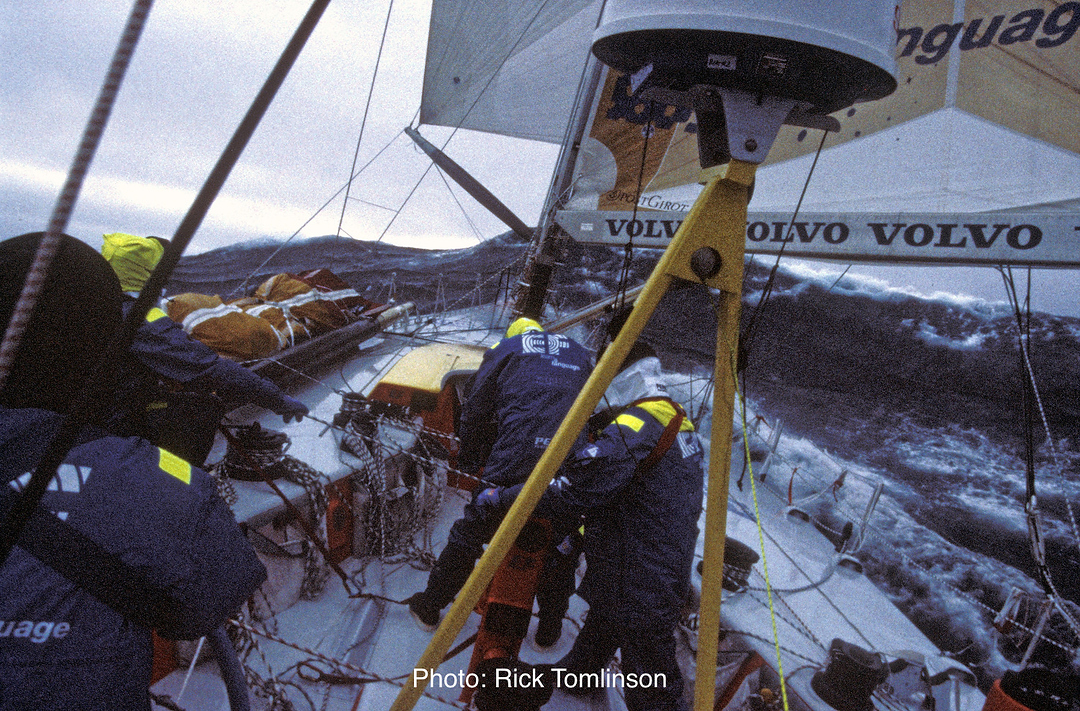 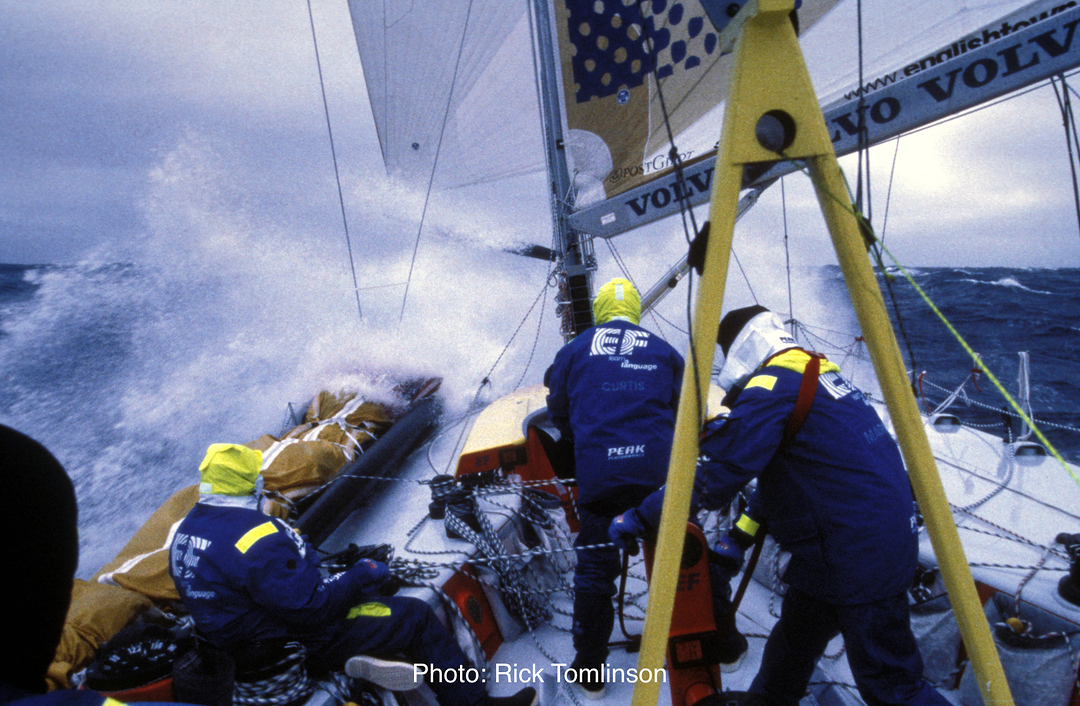 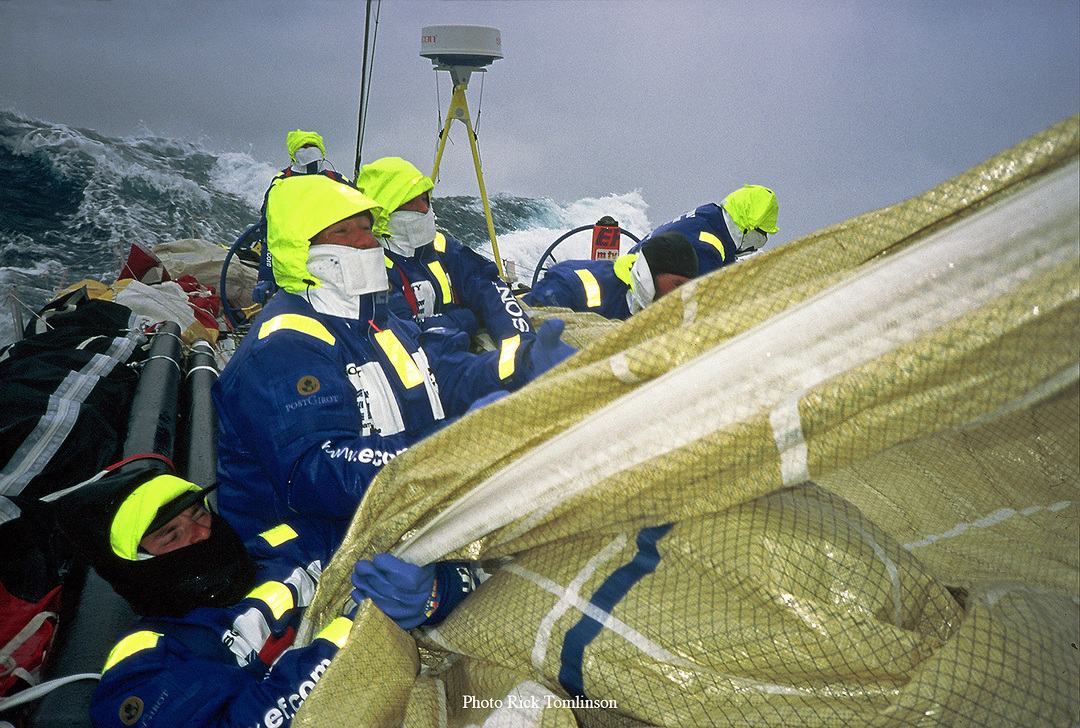 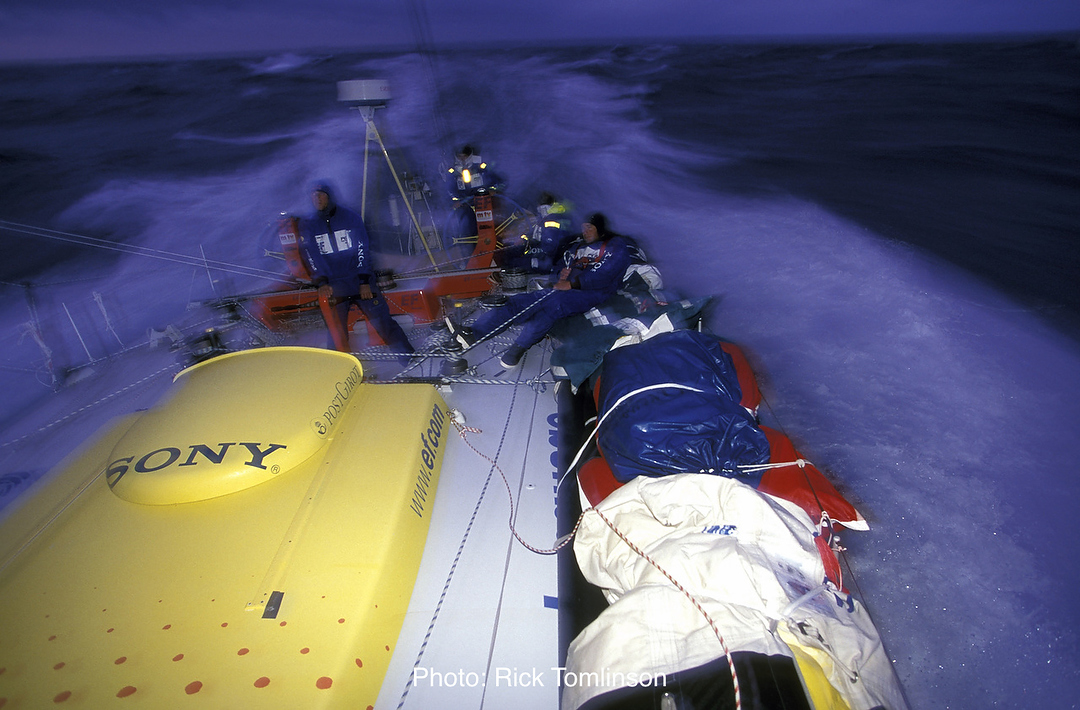